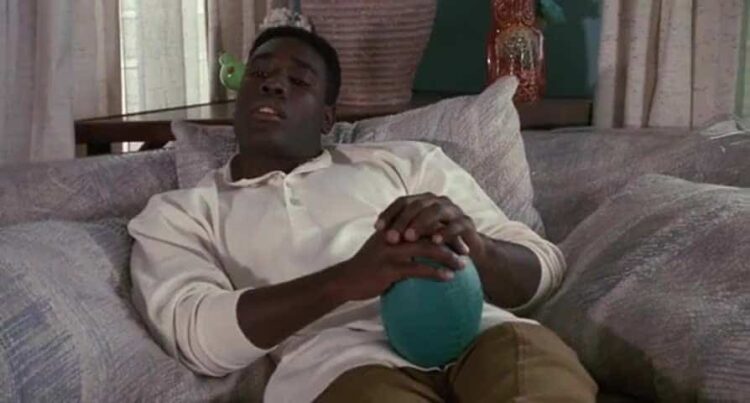 Ricky from Boyz in the Hood is one of many memorable characters from the 1991 urban classic. In the movie Ricky, whose last name was Baker, was Doughboy’s maternal half-brother. Ricky was also a star running back for Crenshaw High School and lived with his mom and girlfriend, Shanice. Ricky had an infant son with Shanice and was hoping to soon attend the University of Southern California after winning a scholarship. 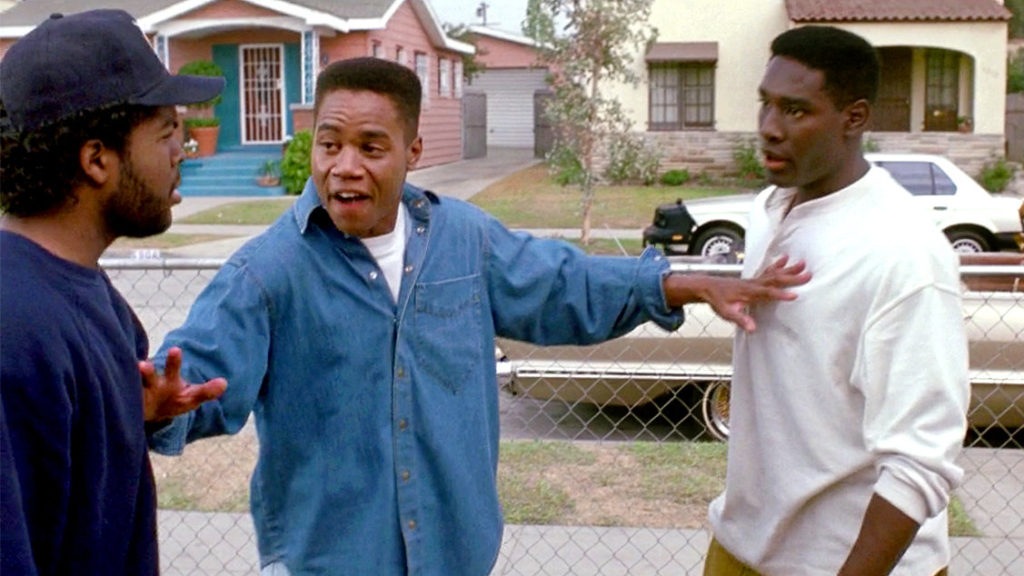 Unfortunately, that never happens. Ricky never makes it to college because he is gunned down by Doughboy’s rival gang members moments after an altercation with his brother in front of their home.

The Boyz N the Hood Ricky death scene was undoubtingly one of the most memorable scenes for anyone who’s seen the film. Many have said that this character and, definitely, this scene has contributed to the initial success of the actor who played him, Morris Chestnut.

The Morris Chestnut Movie Appearance That Shaped His Career

Morris Lamont Chestnut was born on January 1, 1969. Chestnut was born in Cerritos, California and got his first professional acting gig when he played in Freddy’s Nightmares – A Nightmare on Elm Street: The Series as a character named Jadon.

However, in 1998, Morris Chestnut played in a very popular movie called The Best Man with Taye Diggs and Nia Long. Ironically, his role in the film is that of the role he played in Boyz N the Hood, a football player. Although not a star running back of a high school football team, Morris seemed to embrace his role and impress fans of the film. Chestnut even earned a NAACP Image Award nomination for his performance.

Chestnut then continued to play the role of a football player in the 2007 blockbuster The Game Plan and, 2013 sequel to The Best Man, The Best Man Holiday.

Do we believe this is all a coincidence and has nothing to do with the role he played as Ricky Baker in the hood classic Boyz N the Hood? No. We don’t.

Below is a list of movies that Morris Chestnut has been featured or starred in, courtesy of Wikepedia. Some already mentioned and some not. We haven’t seen them all so leave us a comment letting us and others know which ones you recommend. 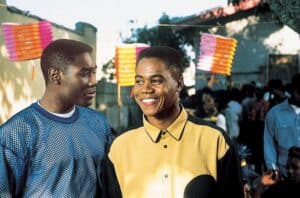 Please note that these are all movies featuring or starring Morris Chestnut. We haven’t even mentioned television. Please research to find out more about this beautiful and talented actor. 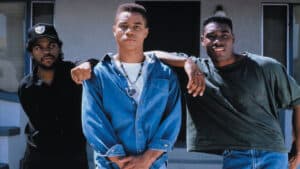 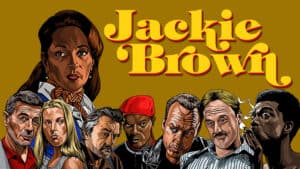