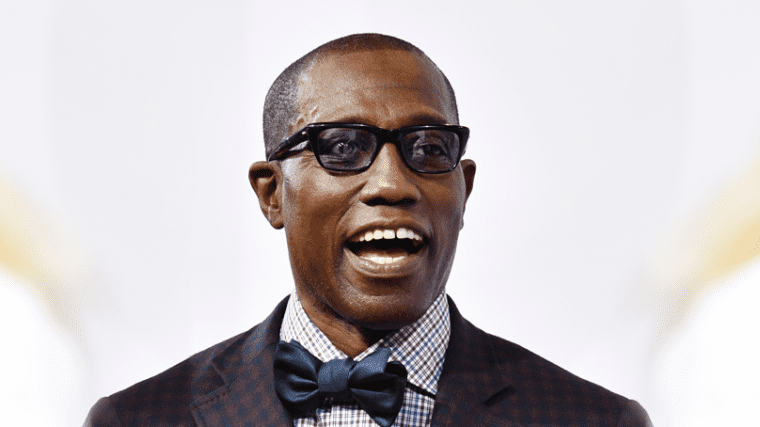 Movies with Wesley Snipes are almost always a good watch. Wesley Snipes is an actor of versatility. He can easily be named as one of the most interesting men on this planet. He has made a career out of displaying his flexibility, from a serious actor to a passionate lead character to a vampire hunter, etc..  Snipes has a uniqueness in himself that has made him among the most acclaimed and sought-after talents for the past 30 years. With over 70 films to his record as an actor and 18 as a producer, Snipes has served time in prison for tax fraud. He also has an honorary degree, which means he can legitimately force you to refer to him as Dr. Snipes. Did I forget to mention he is also a businessman?. So let’s start with this article dedicated to Wesley Snipes and his career as an actor. Wesley Trent Snipes is his full name. He was born in Orlando, Florida, on July 31, 1962. Snipes was nurtured in the South Bronx along with his three sisters, at New York City’s High School for the Performing Arts.

He grew raised in the South Bronx in New York City, where he knew from an early age that dance and theatre would be his calling. He went to the High School for the Performing Arts, which was made famous by the film Fame (1980). He began his acting career after graduating from the State University of New York at Purchase. He went on to co-star in a few soap operas and midnight dramas after graduating with a BFA, in between critical praise appearances on Broadway. In a Broadway theatre, After seeing him on stage, an agent approached him and urged him to apply for his first feature film part.

When it comes to Snips’ private life, he has been married twice. He married April Snipes in 1985, and after their divorce in 1990, with their one kid “Jelani Asar Snipes,” he married Nikki in 2003, and they now have four children together. 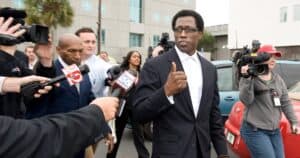 We’ve gathered a list of his movie roles to analyze his acting career. Let’s start with his debut film.

Snipes appeared in a few television shows before being discovered by a casting agent, who helped him land his first role in the film ‘Wildcats’ in 1986.

In the Martin Scorsese-directed “Bad” music video in 1987, he faced up against Michael Jackson, which led to his first series of prominent film appearances.

His success in the video led to additional important roles in Hollywood, starting in 1989 with the comedic film ‘Major League.’ He portrays Willie Mays Hayes, a baseball player who can come up to spring practice in his pj’s and yet look cool as he rounds third base.

Spike Lee cast him in Mo’ Better Blues starring Denzel Washington in 1990 after seeing him in Michael Jackson’s video Bad. Shadow Henderson was his character in the show. 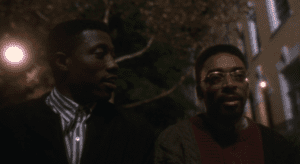 Snipes reunited with Lee in the drama picture “Jungle Fever,” which was released in 1991. The film received a lot of positive feedback from critics and was nominated for numerous top prizes. The next year, Snipes not only starred in Lee’s Jungle Fever but also played one of his most famous roles to date in Mario Van Peebles’ New Jack City, as fashionable criminal king Nino Brown.

In 1994, he starred as a drug dealer in the television film ‘Sugar Hill,’ which received mixed reviews. 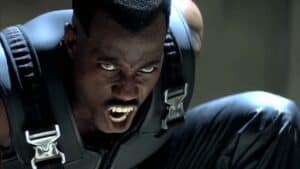 The 1998 hit ‘Blade,’ a vampire-based action thriller, came after a lengthy line of action films. The film was a box office success, and it was followed by Blade II (2002) and Blade: Trinity, commonly known as ‘Blade III,’ in 2004. The picture also starred Ryan Reynolds and Jessica Biel, in addition to Snipes. He stated he loved portraying Blade because he believed he was a complicated, passionate, and highly introspective character trapped between two worlds who was on a quest for good but was preoccupied with understanding the meaning of his own existence in a world full of risk, mystery, and ambiguity. He mentioned in an interview that he has a lot in common with the character Blade when it comes to the ardent search for one’s life’s meaning and destiny.

Following ‘Blade: Trinity,’ he starred in the 2010 criminal drama picture ‘Brooklyn’s Finest.’ In this crime thriller, he portrayed a drug dealer. His most recent picture, ‘Gallowwalkers,’ a horror-thriller released in 2013, this film also didn’t receive many positive reviews.

After praising his acting career why not talk about his own novel? Yes, you heard it right, he is also a writer!

He also wrote a novel:

Talon of God, a novel billed as a “spiritual thriller” about a warrior named Talon who partners up with a doctor to prevent a devil from taking over Earth, was released in 2017. The book, which was co-written with Ray Norman, garnered favorable reviews. Snipes examines the narrative from a very spiritual perspective. He doesn’t base the narrative on anyone’s established religion, instead imbuing it with pure, undiluted faith. 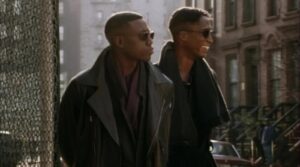 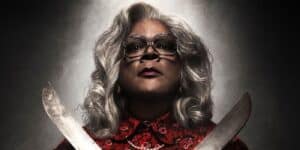