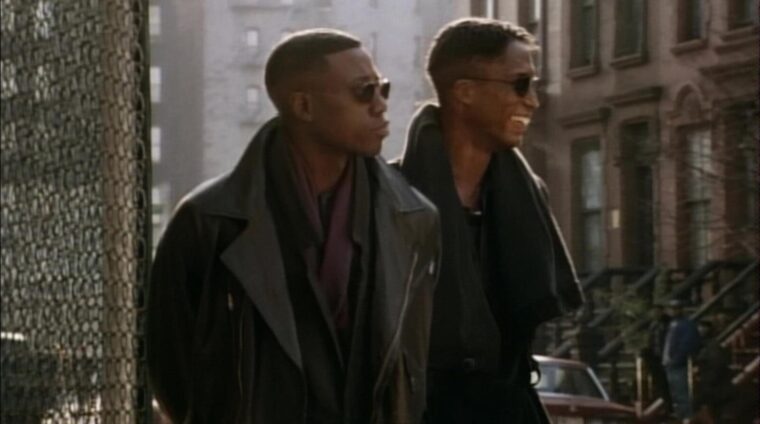 Sugar Hill the movie is a film about a drug dealer who wants to leave his life behind and start a new life with his lover, but the shift proves to be brutally tough!

Many flashbacks concerning the Skuggs brothers are featured throughout the film, notably their mother Ella’s death from a heroin overdose, their narcotic father Arthur Romello non-fatal gunshot, and a scenario in which Roemello is awarded a full grant to Georgetown.

As a teenager, Roemello gets revenge for his father’s murder by murdering Gus Marconi’s business associate, Sal Marconi. Roemello resolves to stop dealing and start a new life with his lover, Melissa, much to the chagrin of Raynathan, who is afraid and unwilling to leave the drug business. Roemello, on the other hand, discovers that getting out is far more difficult than getting in. 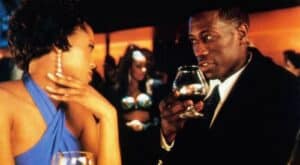 Roemello’s final retirement from the drug game was precipitated by a sequence of incidents, including the killing of his best buddy, Ricky Goggles, at the hands of a drug lord and ex-boxing champion Lolly Jonas. Ricky’s charred body is discovered dangling from the side of a nearby apartment complex by the Skuggs brothers and their allies.

Tony Adamo, one of the other persons involved in Ricky Goggles’ killing, is later pursued and assassinated. As a result, a street battle between The Skuggs clan and Lolly’s organization breaks out.

Because of Roemello’s behavior, Melissa grows increasingly apprehensive to be associated with him. 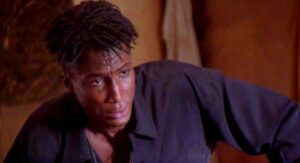 She chooses to break up with Roemello after knowing of the murder of an ambitious young Kymie, in Roemello’s neighborhood and has one date with an aggressive basketball player, Mark Doby.

Melissa comes back to Roemello after an episode in which Mark physically abuses her, and the two begin to make arrangements to leave New York City. Roemello and Melissa pay a visit to A.R. before heading to North Carolina. When they arrived at A.R.’s flat, however, they discovered him dead from a heroin overdose.

Raynathan was the one who supplied A.R. with the drugs that would murder him. Raynathan is discovered across the street, where he murdered Gus, Lolly, and Gus’s son, Harry. 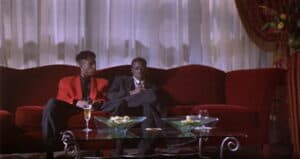 Raynathan takes responsibility for their father’s death after Roemello tells him what happened to A.R. Raynathan shoots his gun at Melissa after spotting her awaiting Roemello, and the brothers fight, with Raynathan inadvertently shooting Roemello. When Raynathan realizes this, he gets nervous and shoots himself in the stomach, killing himself.

Roemello and Melissa eventually goes to North Carolina, where they have a little kid, but Roemello is discovered in a wheelchair, possibly paralyzed from the waist down, but he appears to be happy with his family. 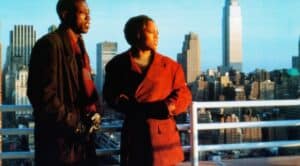 Some interesting facts about Sugar Hill:

Here are some fascinating facts about the film that will entice you to watch it!

Wesley Snipes was paid $2.5 million for the starring part, which was his highest paycheck at the time.

It unfolds at a sluggish pace and is influenced by the elegiac and violent film “Once Upon a Time in America,” about Jewish crooks.

Wesley Snipes wants to play a different, more emotional part after a spate of action movies. He read the book and was instantly drawn to the central character after working with screenwriter Barry Michael Cooper on New Jack City (1991).

The $350,000 movie was filmed on-site in Houston, including the Heights branch of the Houston Public Library. After a run that encompassed the Count Yorga flicks, Quarry’s final feature for AIP was Sugar Hill. 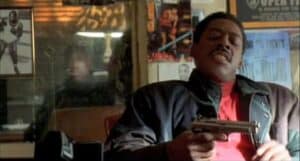 Sugar Hill is a fantastic, intense, and underappreciated gangster film/crime drama with a wonderful director, incredible acting, a fantastic storyline, and awesome music. Sugar Hill is a fantastic and unforgettable picture because of all of these qualities. The film has a somber but serious tone to it. Wesley Snipes portrays his character with a genuine concern for the people around him. As the father, Clarence Williams III was fantastic.

You’ll enjoy the film’s setting as well as the cinematography. As you watch this film, you will see that director Leon Ichaso has a keen eye for detail. It’s a pity the film didn’t go well, and the filmmaker never directed another film. Snipes is at his finest as he tries to move on from his traumatic past but is drawn back by the demons that follow him. The mood is classic noir, it has the dazzling gloss of a 1940s picture.

Though the movie has a dark side, it has warm compassion and also has a thoughtful side to it. It shows how getting out of this drug world is not easy, and when you want an out, it’s quite late! Overall, the movie has intense drama to keep you glued to the screens. 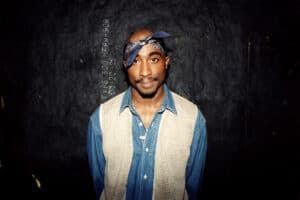 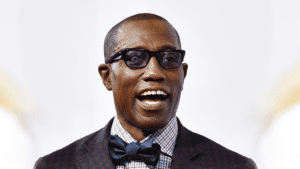