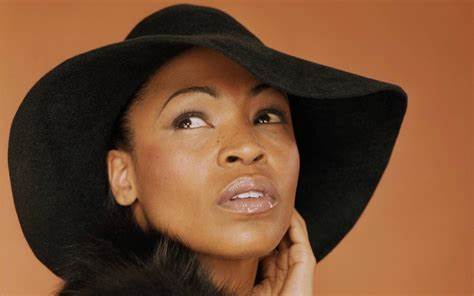 A Nia Long movie always makes for a good movie night. So you’ll know, Nia Long (born Nia Monique Long on October 30, 1970) was born in Brooklyn, New York, the daughter of Talita Long (née Gillman), a schoolteacher and printmaker, and Doughtry Long, a poet and high school teacher. Her parents divorced when she was two years old. At seven years of age, Nia Long’s mother then moved to South Los California where she eventually began her career. 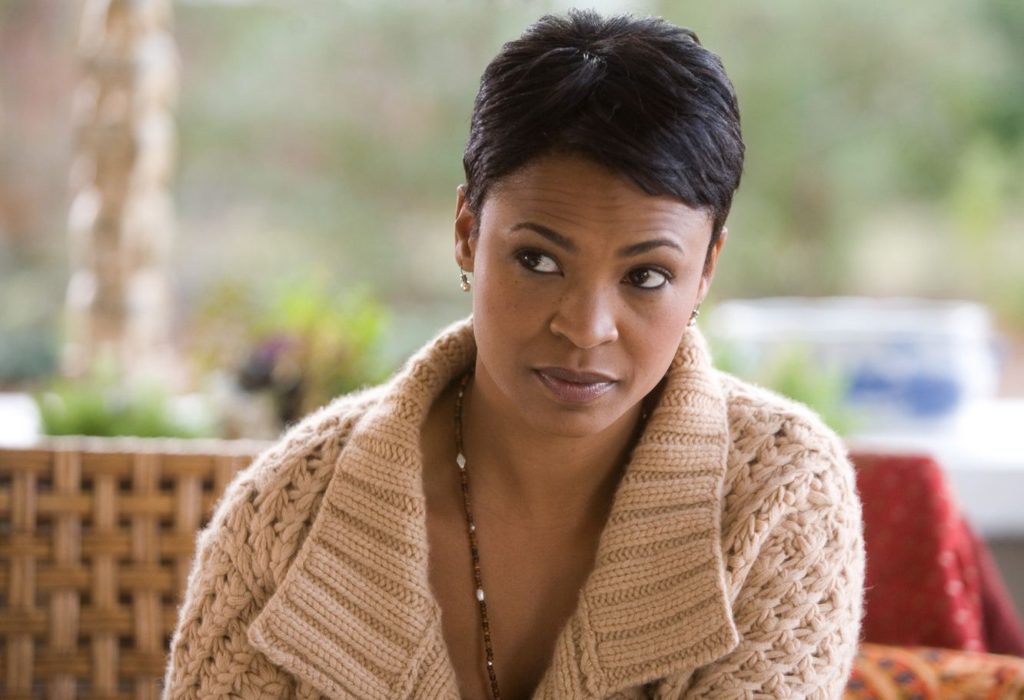 In 1991, Nia Long played the role of Brandi in her first movie, Boyz N the Hood. Afterwards, she continued roles in popular films such as Friday (1995), Made in America (1993), and The Best Man (1999). Long was also cast alongside Michael Beach in the classic 1997 film Soul Food.

Nia Long is not only found now to be a household name in the urban community, but if you ask most male urban film connesuers to give you a list of their celebrity crushes, most will definitely mention the name Nia Long. Although all will agree that she is a beautiful woman, most would agree that their interest lie, not only in her looks, but in her personality as well. You see, in most of the popular films that Nia is featured in, she always seems to play the attractive partner, wife, or friend of a young man who has benefited greatly from her support one way or another. Most men would call that a “ride-or-die chick”. Black men dream of having the love interest support them the way that Nia seems to support her favorite men in most films.

Below is a list of movies that Nia Long has been featured or starred in, courtesy of Wikepedia. Some already mentioned and some not. We haven’t seen them all so leave us a comment letting us and others know which ones you recommend.

Please note that these are all movies featuring or starring Nia Long. We haven’t even mentioned television. Please research to find out more about this beautiful and talented actress. 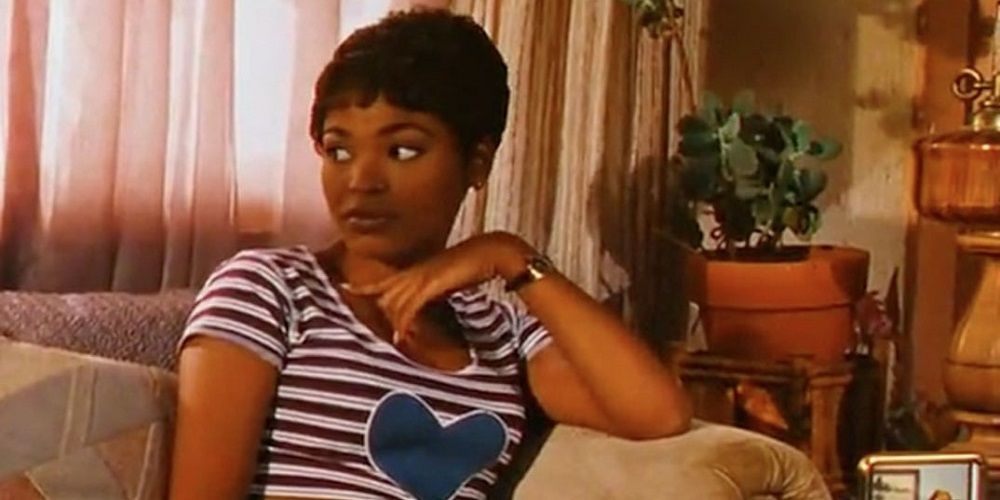 Nia Long is now in engaged to retired NBA player, Ime Udoka, from Portland, Oregon. The two started dating in 2010 and had their first-born son in 2011. Nia and Ime also share a son who is now 21 from Nia’s past love relationship with Massai Dorsey. 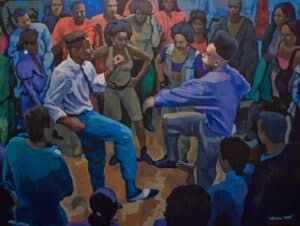 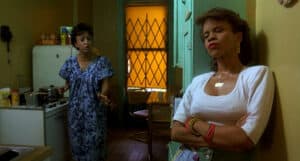