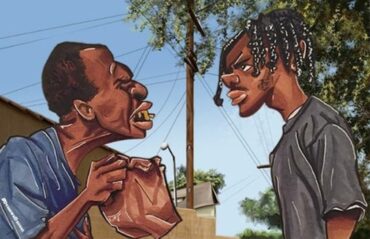 Odog from Menace to Society is one of black cinema’s most memorable characters from the 1990s. Odog, whose real name in the movie is Kevin Anderson, is a hot-tempered, misguided youth that wants nothing less than money, power, and respect in the streets.

This is made clear from the beginning of the film when Odog murders a Korean cashier in a liquor store for insulting him by saying “I feel sorry for your mother”, one of the movie’s most popular quotes. This scene sets the stage for the entire movie and introduces best friends Odog, played by Larenz Tate, and Kaydee Lawson, better known in the film as Caine, played by Tyrin Turner. According to screenwriter Tyger Williams, the character Odog is supposed to be only 15 years old and his friends in the movie are all 17/18 years old.

At the end of the film, Odog eventually gets arrested for the liquor store murder(s). The scene at the end where Odog is seen being put in the police car wasn’t in the script and was added into the movie later. Originally Odog was supposed to have gotten away with it.

Menace to Society was Lorenz Tate’s feature film debut. Afterwards, Lorenz Tate went on to play the lead role in other hood classics such as Dead Presidents and Love Jones.

Menace to Society was made up of an all-star cast that included other actors such as Clifton Powell, Samuel Jackson, MC Eiht, Too Short, and Jada Pinkett to name a few. Although the on-screen chemistry and outcome of the film turned out to be a success, many don’t know that the cast was initially discussed to be completely different. For starters, west coast rapper MC Ren was actually supposed to play Caine and Odog’s friend, A-Wax, but became a Muslim in 1993 and decided to decline the opportunity. Rapper Spice 1 was supposed to play Caine and the character, Sharif, was supposed to be played by rapper Tupac Shakur. During the making of the film, Spice 1 and Tupac were both fired. It’s been said that Tupac’s firing was due to too much disruption on the set that many say was due to his dissatisfaction of Sharif’s role in the film and his desire to play the character Odog. The film was distributed by New Line Cinema who mandated that a platinum rapper be casted. 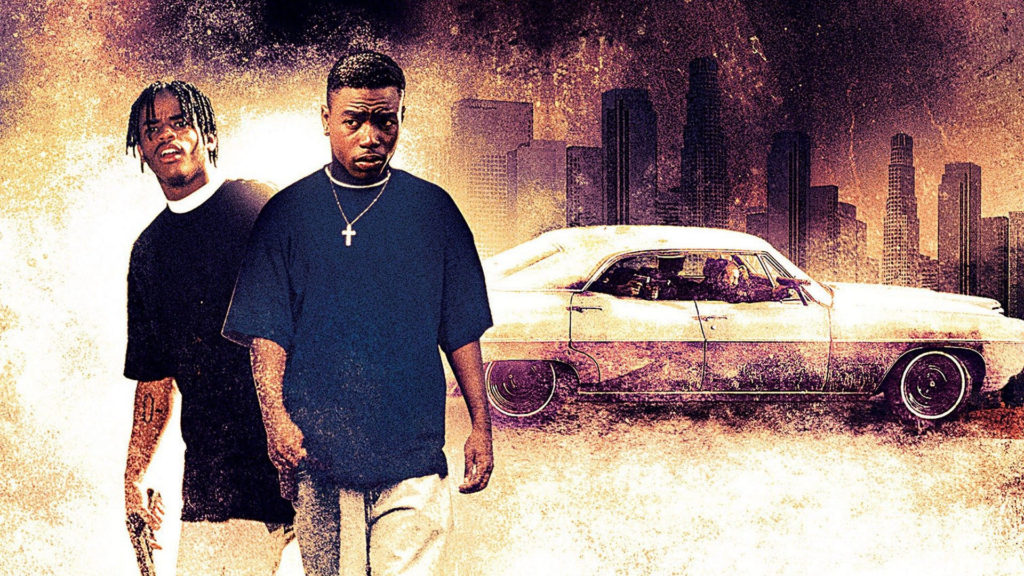 Menace to Society was directed by the Hughes Brothers, Allen and Albert Hughes, and produced by Darin Scott. Menace to Society was the Hughes Brothers directorial debut. The film made its debut to the world in 1993 and instantly became a hood classic. Menace to Society was completed on a budget of $2.5 million. The film grossed almost $30 million worldwide. It was later selected by Entertainment Weekly Magazine as one of the “50 Greatest Independent Films”. The magazine was devoted to independent films and was only distributed to subscribers in November 1997. The script was written in 28 days over a six-week period. Currently there is no talk of a Menace II Society 2. 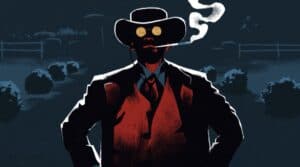 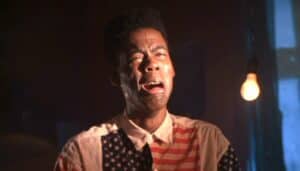