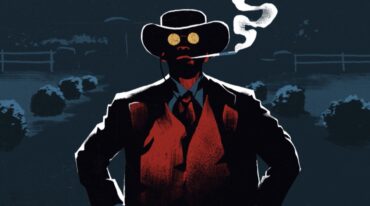 Quentin Jerome Tarantino was born in Knoxville Tennessee on March 27, 1963. Tarantino began his career as an independent filmmaker career in 1992 with the release of Reservoir Dogs. The film did extremely well and instantly created a fan base. After its release, Empire magazine, a very popular British publication, called it ‘the greatest independent film of all time”. Like Reservoir Dogs, films by Quentin Tarantino always seem to possess excessive gore, violent crime, pop culture references, and profanity. Over the years this recipe consistently compelled audiences to anticipate and seek to watch any new Quentin Tarantino film allowed to grace the big screen.

Courtesy of Wikipedia, below is a list of movies Quentin Tarantino directed by the year they were released. 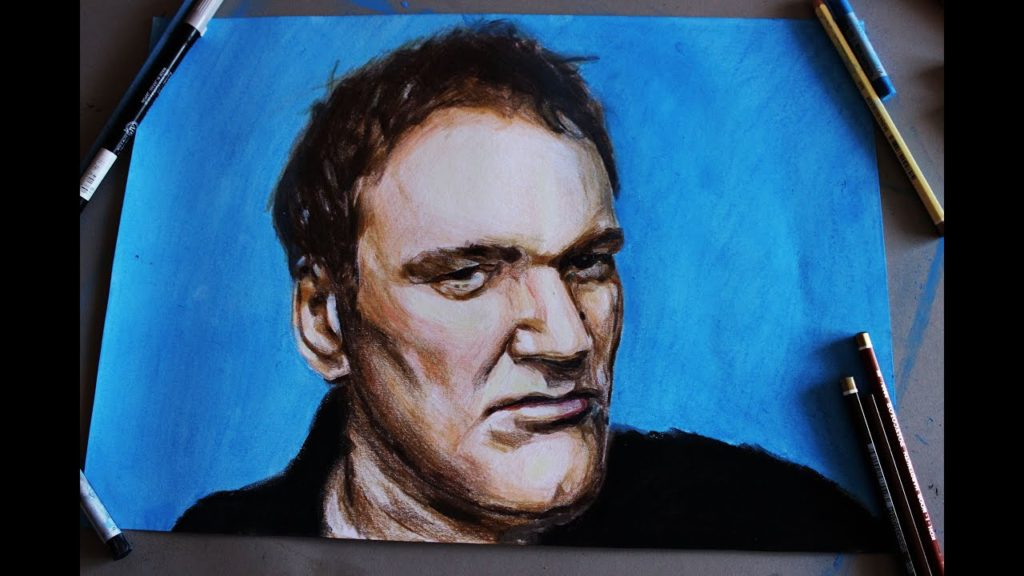 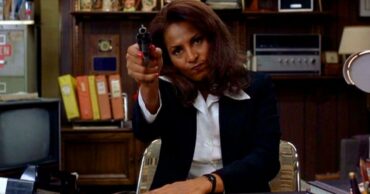 Please note that these are all movies Quentin Tarantino directed. We haven’t even mentioned television. Please research to find out more about this director, screenwriter, producer, author, film critic, and actor’s contribution to film in general. 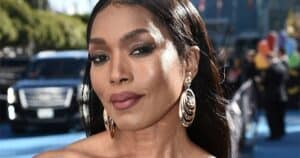 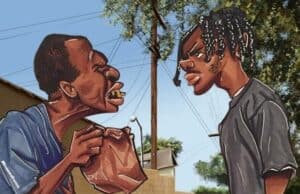